Your Warrior spirit is being called. Are you listening? 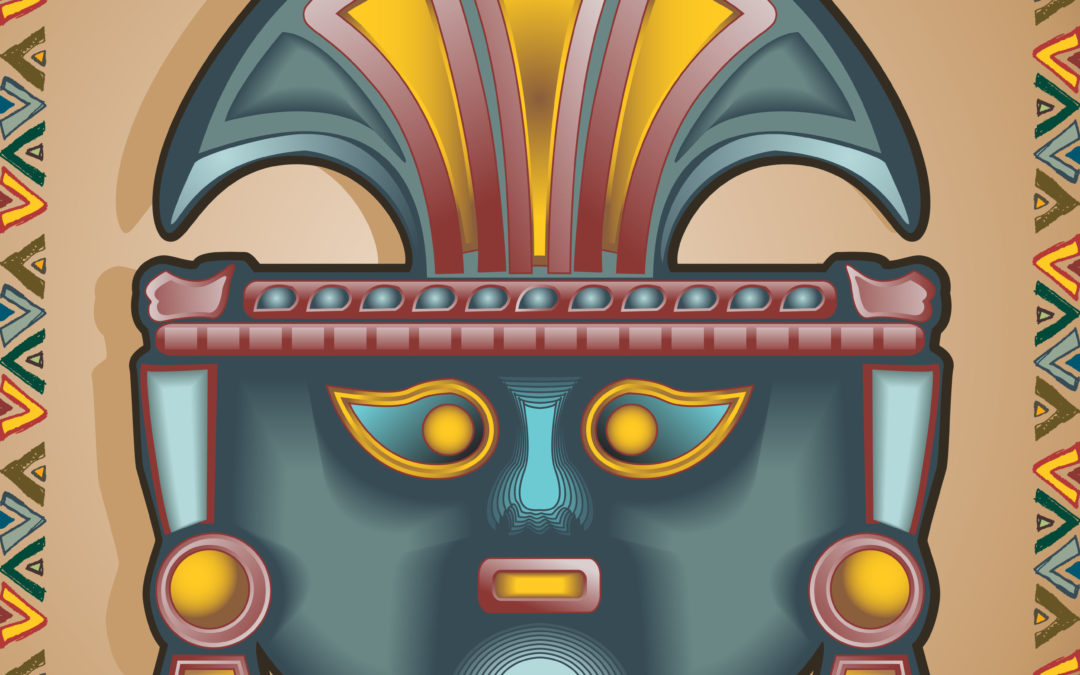 The world experienced a dramatic shift on January 21st, when Donald J. Trump took the oath of office to become the 45th President of the United States. This was not just a political shift — it was a shift in collective consciousness that reverberated around the world. The nationalistic movement that has gripped parts of Western Europe has been empowered. Democratic institutions and alliances like NATO are in jeopardy. Change and uncertainty are the key words of the day.

The truth is, we chose to be born into this era for a reason. We have a sacred contract to play our part and learn the lessons we came here for. Like it or not, we are part of a greater whole. The idea of rugged individualism is an American myth that separates us from one another and causes the deep divisions we see in politics and society today.

We have a choice about how to face the challenges looming before us. We can sit back passively and watch our elected officials shape our reality — or we can step into our power and become leaders who help frame the path of history.

Mahala, spiritual leader of the Unity Church I attend, provided the perfect roadmap for our times. She explained that every great leader in the world has embodied a blend of four archetypes: the Visionary, the Teacher, the Healer, and the Warrior. Winter is the season of the Warrior, when we look inside and step into our power. That means speaking our truth and fighting for what we believe is right. It means showing up, no matter how difficult the situation. It means honoring our need for personal growth and development, while also accepting our shared responsibility for the collective whole.

You could see the four archetypes in action at the Women’s Marches that took place all over the world on January 22nd.  More than a million people showed up in their communities to speak out for the values they believe in — respect, diversity, and equal justice for all. All faces of leadership were present and visible. The Visionaries who conceived the idea and turned one post on Facebook into a robust, diverse movement. The Teachers who shared their knowledge of the issues and how to use the political process to advocate for our agenda. The Healers who led the crowd in prayer, meditation, love and unity. And the thousands of Warriors who marched, spoke from the stage, shared their art and music, created posters, and insisted that their voices be heard.

Now, the work continues as we take our demands for justice and equality to local, state and federal officials. Your Warrior spirit is calling you to stand up and be counted. Are you listening?

I am a retired law professor turned spiritual activist on a journey to enjoy life and leave the world just a little better than I found it. I lead retreats for conscious leaders, activists, and changemakers to renew their bodies, minds, and spirts so that can be more effective in creating the change they want to see in the world.