Never too old to live your dreams 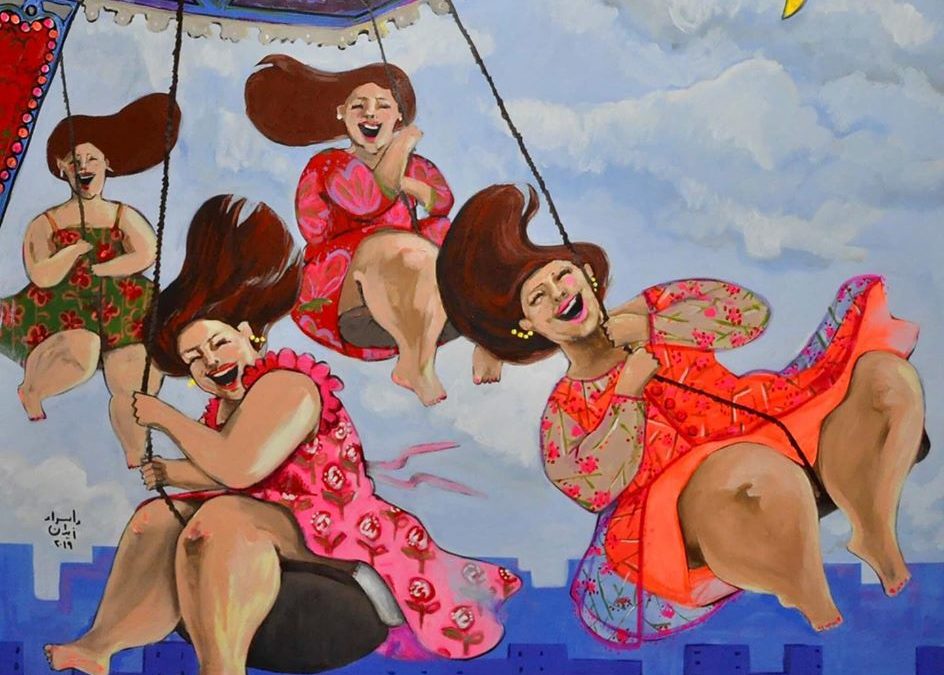 At the end of 2019, I retired after more than 30 years as an attorney and law professor. I turned 68 that December, and I was ready to make a change in my life.

Unlike my father, I didn’t leave because I hated my job and couldn’t wait for the day I was old enough to collect a pension. In fact, I loved teaching and felt a sense of fulfillment helping my students advocate for racial justice, gender equality, and LGBTQIA rights.

One of the things I loved most about my work as a law professor was going on educational trips with my students. Over the years, we took many service-learning trips to provide legal services.

We went to New Orleans and Biloxi, Mississippi after Hurricane Katrina. We provided immigration services to refugee women and children at the Texas border. And we spent a week at the University of Havana learning international law from a team of Cuban and US law professors. 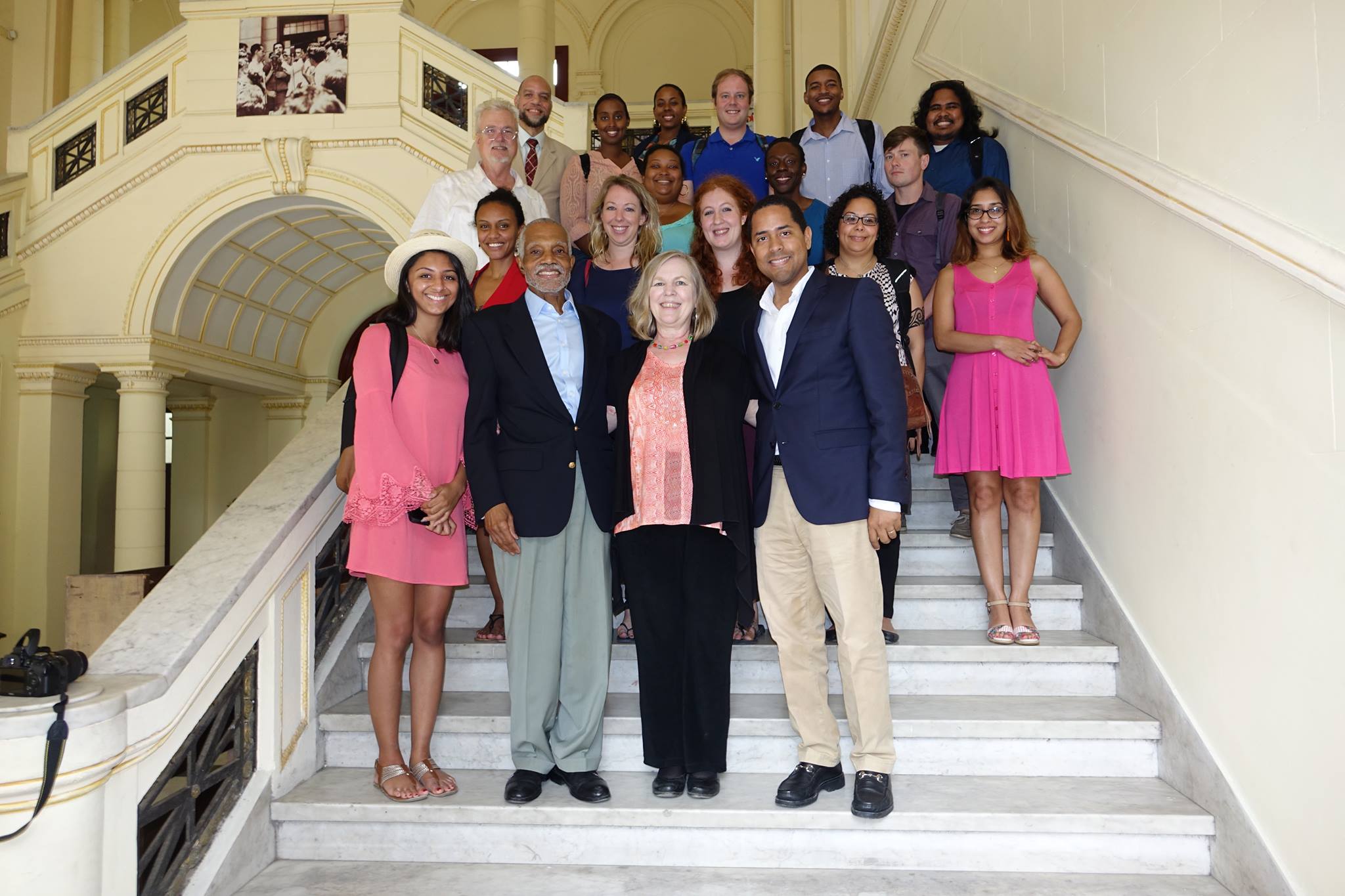 It was a life I could only have dreamed of as a young girl growing up in small-town America in the 1950’s. But after more than 25 years, I longed for new horizons.

My childhood dreams involved doing something creative with my life. Over the years, I imagined being a writer like Jo in Little Women, a modern dancer like Isadora Duncan, a cultural anthropologist like Margaret Mead, or running a salon on the Left Bank of Paris like Gertrude Stein.

It was my need for security that sent me in the direction of a legal career. I knew I never wanted to struggle for money the way my parents had, and I did not want to be dependent on the “man of the house” to bring home the bacon while I cooked and took care of the kids.

Turns out, that was a good thing. My first two marriages did not work out, and I have always been able to earn my own way in the world. But those childhood dreams never disappeared. I still wanted to write a book. I still wanted to travel to exotic places and learn about other cultures. And I still longed to be in an environment where my “woo woo” side was valued and appreciated.

So I decided to take a leap of faith, let go of my fulfilling career as a law professor, and see if I could reinvent my life.

Is age only a state of mind?

I think we’ve all heard the old adage that age is nothing but a state of mind. But how many people do you know who really live that way?

I knew too many people who had let themselves go stagnant after retiring from their careers. My own father spent most of his time in a recliner watching the television with the sound turned off.

He seemed to lose interest in his old hobbies and pastimes. We bought him dozens of puzzles, model train sets, fishing lures and golf balls. But he never went back to those things he had enoyed so much as a younger man.

I knew ladies who lunched, played bridge, or golfed. But mostly they went to countless doctor’s appointments and obsessed about their health.

I knew I was not ready for that, but what I didn’t realize was how much of my identity had been tied up with being a law professor. For the first couple of months of my retirement, I spent time catching up on life. I helped my mother get through rehab after a serious bout of vertigo. I made medical appointments that I had been putting off because I was “too busy.”

Finally, I settled down in my new home in North Carolina just as the pandemic hit in March 2020.

Okay, I thought. I will put this enforced isolation to good use. This is my chance to live my dream life. I made myself a schedule that included writing, dancing, and meditating every day.

There was nothing standing in my way, but I found it next to impossible to stick to the schedule. Instead, I worked on gardening projects. I built a sidewalk and patio for the back yard. I read “chick lit” novels and watched Dickinson on TV. I couldn’t seem to find my groove as this reinvented creative persona I had imagined.

I didn’t exactly feel old, but I didn’t feel like starting all over again either. I desperately needed to find some inspiration to shift my identity into a new vibration.

Fortunately, my old love of reading came to my rescue. I devoured Glennon Doyle’s Untamed and recognized that I was going to have to give up a lot of old beliefs if I really wanted a fresh start in life. For that, I turned to Louise Hay’s You Can Heal Your Own Life.

That was what ultimately led me to write Shero’s Journey. Re-envisioning my own life story helped me to heal old wounds and rediscover the creative young girl who had been left behind. I thought maybe it could help others as well, so I turned it into a self-discovery guide.

Now, 18 months later, I have reconnected with the expansiveness that I felt as a young girl. There are so many things I still want to do, and I have found the inspiration to begin again.

When Louise Hay was 90, she wrote about how full her life was in her last four decades on the planet. She urged us to believe that the final years of our lives could be the most rewarding. She died that same year, but never gave up growing and learning.

Her words were so inspiring that I want to share them with you here.

I’m going to be 90 years old this Saturday. I choose to see my life moving in different directions, all of them just as good. Some things are even better now than in my youth. My younger years were full of fear; today my days are full of confidence.

My own life really didn’t start making sense until I was in my mid-40 s. At the age of 50 I started my writing career on a very small scale. First year I made a 42 dollar gain.

At age 55 I ventured into the computer world which scared me but I took classes and beat fear. Today I have three computers and traveling with my iPad and iPhone everywhere.

At 60 years old I had my first garden. At this time I signed up for kids art classes and started painting.

At 70 and 80 I was more creative and my life continues to grow richer and fuller.

I still write, lecture, teach through my actions. I’m constantly reading and studying. I own a very successful editorial and I have two nonprofits. I am a dedicated organic gardener. I grow most of my own food. I love people and parties. I have many loving friends. I have traveled extensively. I’m also still painting and taking classes. My life has become a treasure trove of experiences.

I want to help you create a conscious idea of your last years, so you realize that these may be the most rewarding years of your life. I want you to know that your future is always bright no matter what your age is. Watch your last years becoming your treasures years.

Instead of just getting old and giving up and dying, we’re going to learn how to make a big contribution to life. We have the time, we have the knowledge and we have the wisdom to move through the world with love and power.
Step up, use your voice, go out into the world and live!
Louise Hay (1926-2017)

Author of "You Can Heal Your Life"