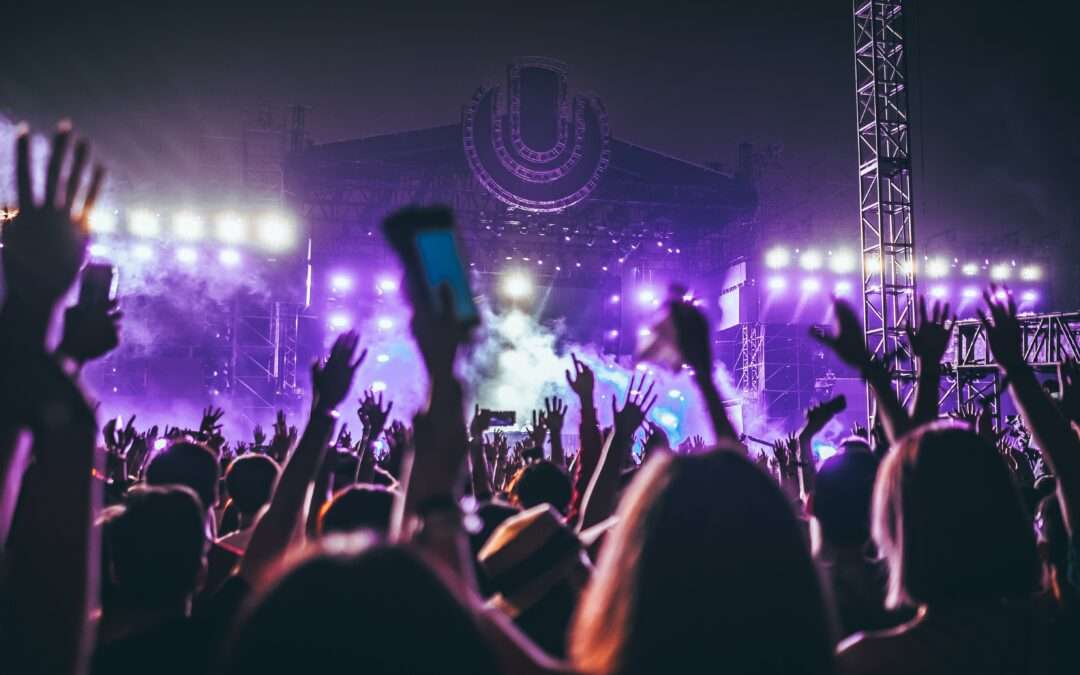 Our childhood heroines–cultural icons like Wonder Woman, Cher, and Charlie’s Angels, deserve a place in our memory as honorary ancestors.

Like most young people, I idolized many of the “stars” who dominated TV and movies when I was growing up. I wantd to look like Cher, sing like Joni Mitchell, and kick ass like Lynda Carter (aka Wonder Woman).

As I grew older, my cultural icons shifted to more literary and political figures. I wished I could write like Anais Nin , organize like Gloria Steinem, and speak truth to power like bell hooks. I carried their words around me like a personal coach to inspire me to do greater things.

When I think about the cultural icons I have admired over the years, I realize they have shaped my life as much as — if not more than — the blood relatives who were my literal ancestors.

The funny thing about ancestry is, who really knows the extent of our physical relationship to one another? Scientists have discovered that, if you trace back the DNA in the maternally inherited mitochondria within our cells, all humans have a theoretical common ancestor. She is known as “mitochondrial Eve” and lived between 100,000 and 200,000 years ago in southern Africa.

Quantum mechanics also tells us that we are all composed of connected particles of entangled energy. What that means is that we all came from the same energy source, and we are all connected by an energy field even though we appear to be physically separate. Einstein, among others, discovered that quantum entanglement enables particles to affect each other instantaneously across any distance, even on opposite sides of the Universe.

In an earlier post, I talked about a ceremony to honor our blood relatives who departed the earthly plan this year. But it also makes sense to me that when it is time to honor our ancestors, our cultural icons deserve a place of honor. They have motivated us, inspired us, and shaped our hopes and dreams. On this day when we pray for the souls of the departed, why not include them in our prayers.